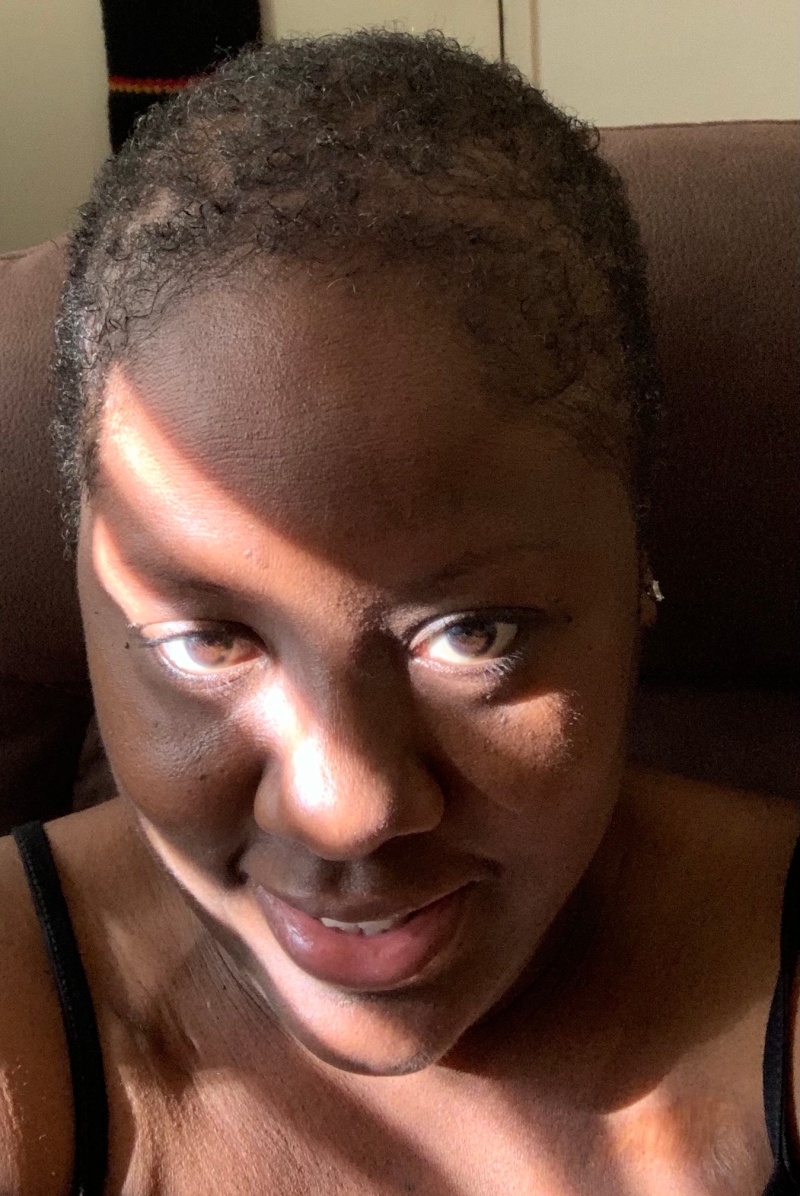 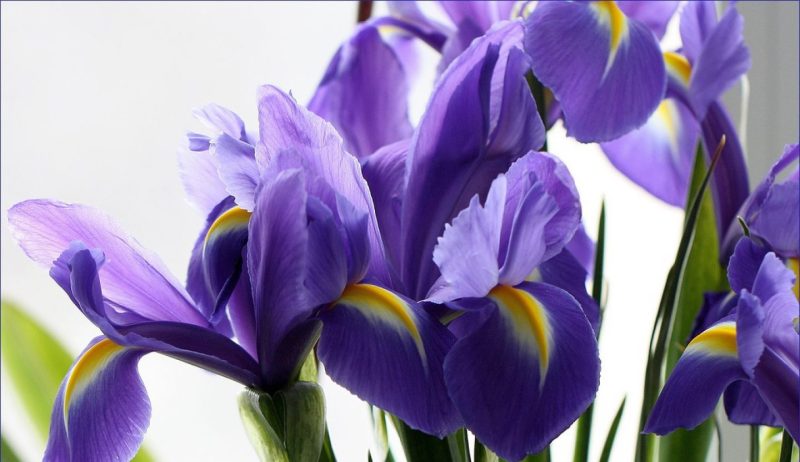 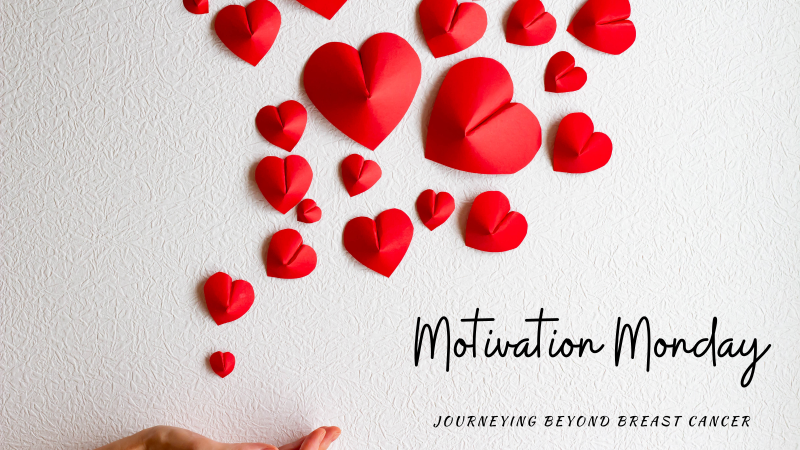 In the United States, 40,000 adults died last year from a particularly horrible terminal illness. The same critical disease queues up approximately 155,000 into a lemming line and eventually fall inside our graves. Remarkably, exact statistics aren’t available to understand how many people died as a result of metastatic breast cancer (MBC). Many of us lemmings in line, we’re not counted in the statistical data. For instance if you’re diagnosed this year with any stage of primary breast cancer for illustration purposes say 15 years later you’re one of the 30-40% who will eventually be diagnosed with MBC, you’re not counted in that number because you’ve already been put into the pool when first diagnosed with stage 0 and I-III.

Furthermore, if you’re “lucky” and you survive MBC more than five years and we’re diagnosed de novo (from the start) then there’s no formal tracking at least not in the United States. I suppose it’s not as interesting since it would sound less sensational to the pharmaceutical companies to track 15% give or take. Not many of us live five years beyond diagnosis – the majority die in an average two and a half years.

You bet I’m glad that we had one day. Wow! For those 30% who will find themselves diagnosed with MBC – the vocal metsers or metavivors have an entire day to explain what stage four metastatic breast cancer really means. To try to define the extent of collateral damage to our lives. To leave women (and men) with a better understanding of just what it means to live with an incurable disease. To hear these phrases over and over, “but you look great!” or the ever popular “you don’t look like your have cancer.” To have people who were once close you actually not believe your diagnosis. For family believe you’re actually lying about having MBC since you simply look too good to have any disease at all.

Just a lazy, early retried, government money sucker. I wish. No, I don’t wish. I do wish I were not laden with dense breast. The tissue in my fun bags is indistinguishable from the blood sucking cancerous tumors that started whittling down my life to a stump nearly five years ago. The years when the discussion was about indeterminate mammogram and ultrasound results. The years just before 3-D mammography might have saved my life. If you so happen to have dense breasts like I do, insist on more diagnostics and a physician who’s better at reading radiological results than the abilities of an average technician or your general practitioner. I wish I’d known more then. But wishes don’t often translate to reality once the blade has come down in the guillotine. My tumors weren’t large and still have no lymph node inclusion. It wasn’t law yet to notify women of their breast density. According to areyoudense.org

I wish either sociopathy or borderline personality disorder were my diagnosis instead of invasive ductile carcinoma with osseous metastasis to the bones, liver metastasis, multiple periocentesis to drain asceites fluid buildup from my abdomen, and a nice size tumor that pressed on my duodenum and would not allow any food to pass from my stomach to my small intestines. My body is an amusement park for cancer, an e -ticket ride at one of the many Disney theme parks. This one is Cancer Land where the characters aren’t cute and they come home with you for the rest of your life.

I’m on my third line of therapy. Xeloda in 2015, Ibrance and Fulvestrant in 2018 and currently, and Taxol in late 2018 and the first six months of 2019. There’s still lots that I can do. I also take charge of my own health and my oncology teams. I’ve moved to a less stressful more peaceful place. But I’m lucky as I know many women do not have some of the resources of a partner as I do. But if you take one message from my day late post, insist on the right level of detection for you even if you are unlucky enough to wind up with a cancer diagnosis. It may save your life.

No poem this week. I’m a little down and I’m going to pick myself up as I have done every day by drawing. I’ve been Zentangling on every piece of paper I can find. It calms me and I keep my mind really busy when I need to – I highly recommended it. I couldn’t draw, either. But I can now. It’s amazing what we can do if we put our minds to it.

I welcome your comments! Cancel reply