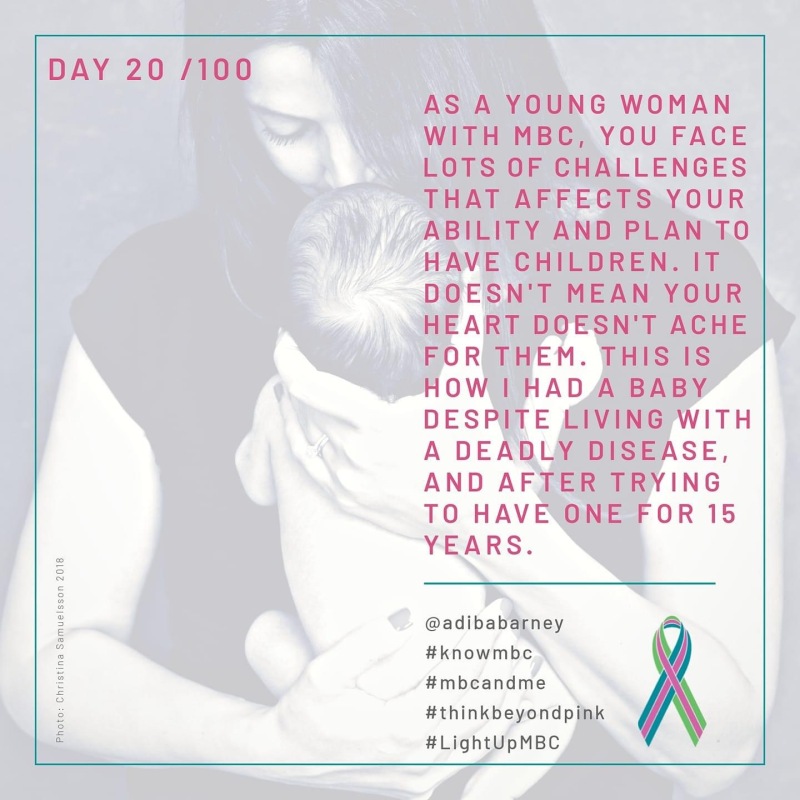 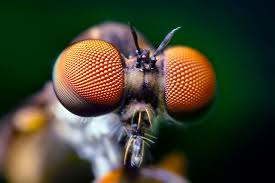 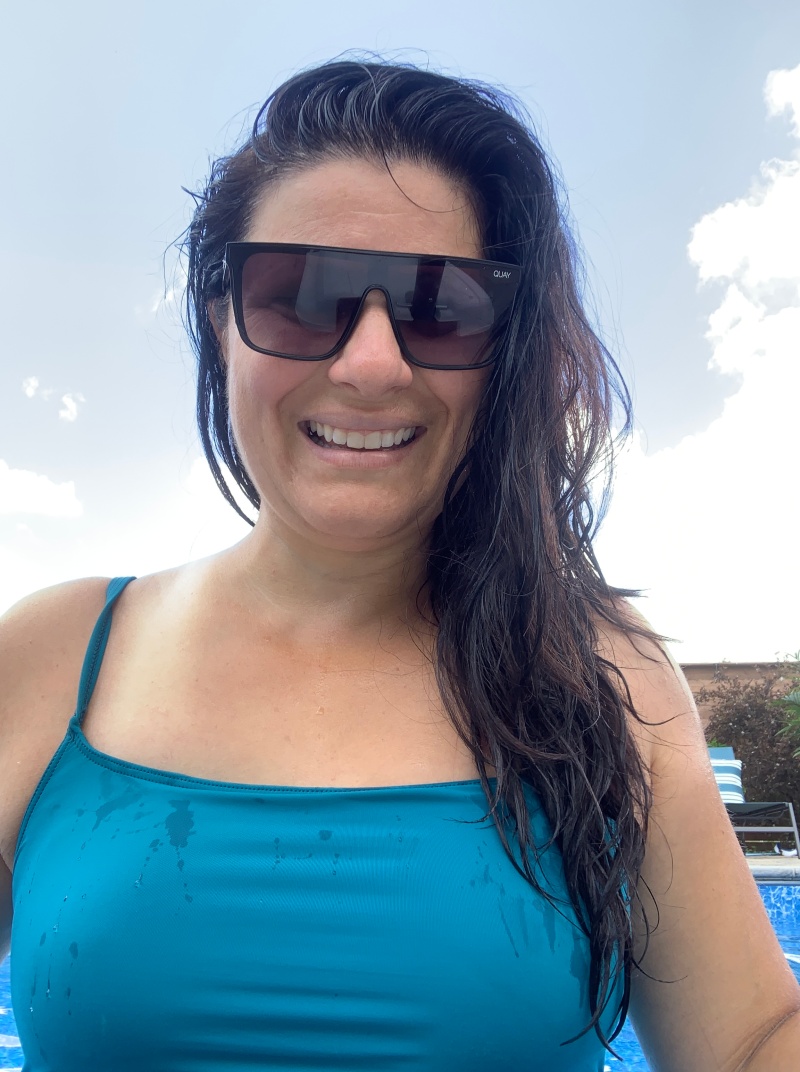 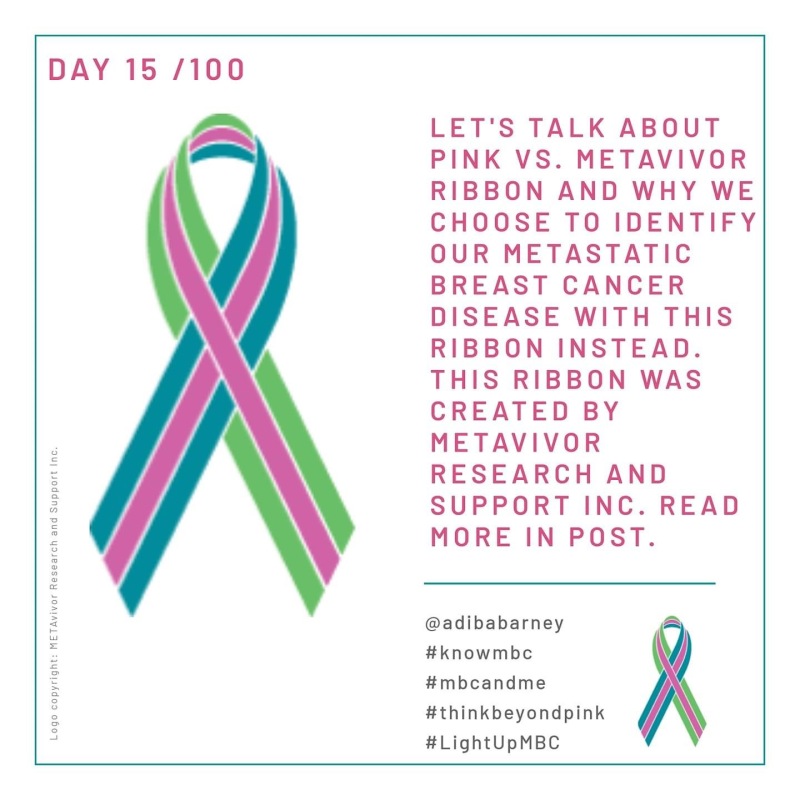 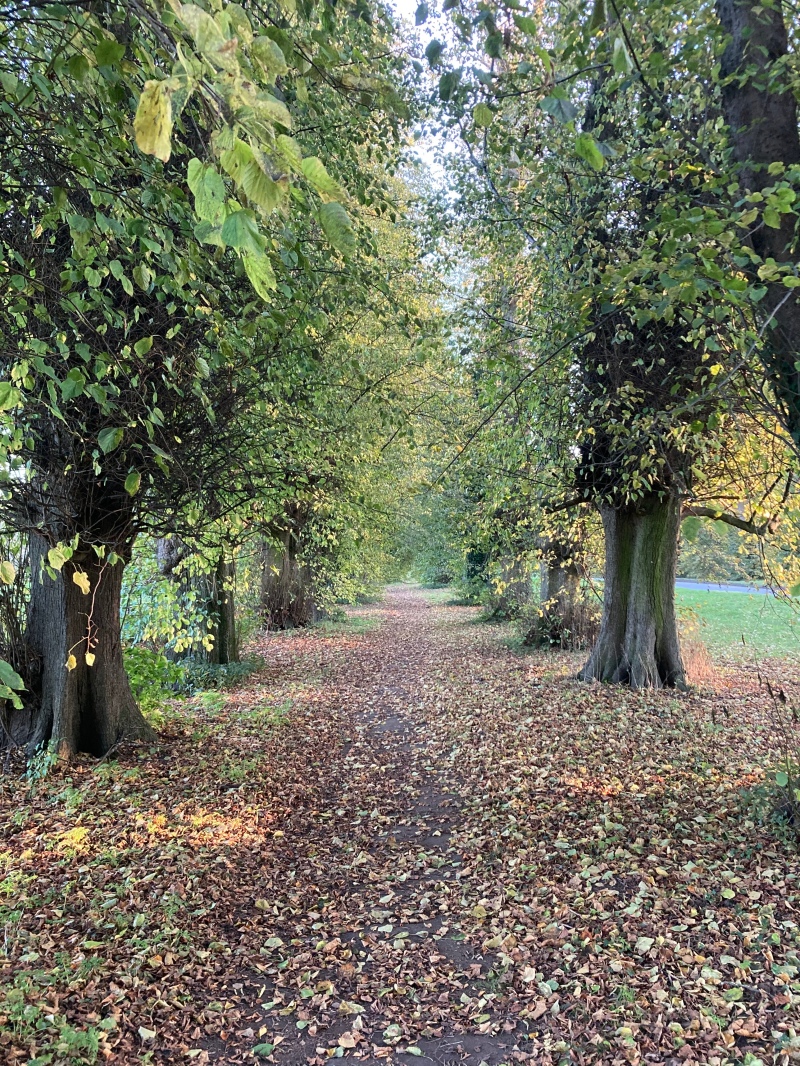 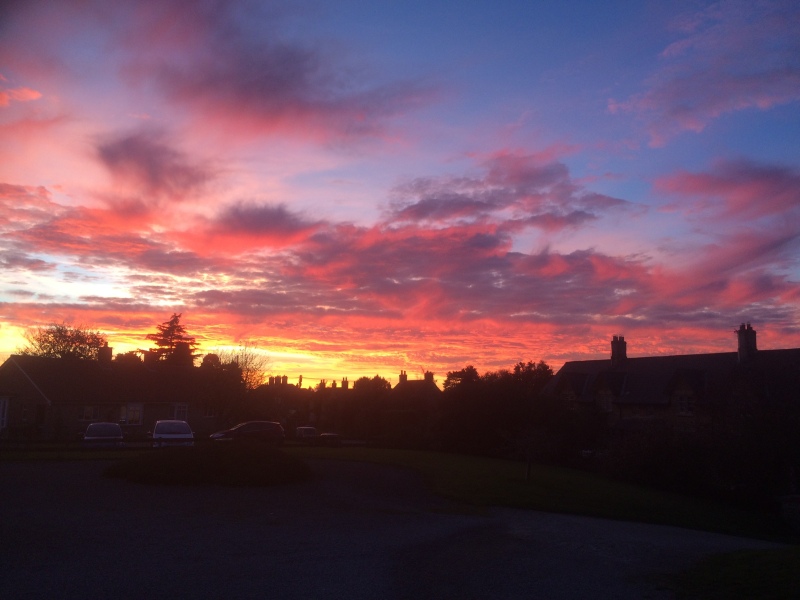 If I hear you say, “I’ll pray for you,” I’d like to know what prayers are enchanted, spoken aloud, spoken to yourself, written or expressed without the consent of the NFL or the Roman Catholic Church. I’d love to sit quietly and hear the truth to God, the universe, and the restaurant at the end of infinite space and time (a conundrum as rich as a prayer itself.)

But I don’t hear anyone praying. There’s no cancer Mecca where everyone faces east at a specific time of day to pray. If your words are true, come sit with me and share your prayers. Else, please don’t say you pray as a good way to design an end to a conversation in which you’d rather not participate. If I can handle nearly every night in the hospital since thanksgiving up until nearly mid December, it’s perfectly okay not to pray for me or say you even think about it, but maybe you do. So, my heart says, “leave it alone and don’t look a gift rabbi in the mouth.” But I can’t let this one go.

How’s oncologist’s prognosis?
My oncologist looks wistfully at me as if he’s in awe of my state of being alive. I imagine the adjective “whistful” hasn’t been applied to him since a love letter from his now wife of over 25 years sent back in medical school in as many years ago. I love my oncologist for knowing he doesn’t know what to say. For knowing he really wants me alive. For knowing in my heart the hope in my eyes reveals itself to him. He dares not crash it like the crystal palace so burned to the ground almost symbolically before the beginning of Hitler bombing Britain, before Chamberlain said I quit, and before the Lion, Churchill came to pray, too.

Such as upon The Duke of Windsor’s abjuration of the throne for a twice divorced American social climber extraordinary. Yet she remained until his death some 30 years later as his wife, and certainly more interesting than a sniveling ex prince. My doctor would no more give up on the throne of my health than I would. So I know when he prays for me, and he does, I needn’t listen in because he brings them to me like letters tied in bows and looks at me with a sidelong smile saying bless you and keep you and let’s get this thing, huh? I’m his miracle kid.

My palliative doctor: She’s gone from the Stanford practice and my new palliative oncologist basically types, nods, and hands me prescriptions for medication. That’s why I thought I’d ask someone I trust. My old palliative had recommended CBD to THC 3:1 but that was before taxol. Now I’m on my online groups and everyone has a different opinion but no one lives here in northern California. It’s kind of a strange hypocrisy that everybody does it but they don’t say they do. At times my stomach is in so much pain even compazine doesn’t help but smoking marijuana does. It’s a crap shoot and my friends generally help but this is beyond what they know or want to understand.

So I tend to reach out when necessary to people closer in situation and like I said, who I trust. Marijuana’s legal, but not regulated for promised content of purity so there’s no standardization. I’m essentially on my own doing what I think I need.

The good news: I’m incrementally the very slightest bit better each day. However the chemo is very very hard on me – I cannot say less good about this radical pathway to getting better than that. I’m driven to believe there’s a better way. If the patient is gone, what’s the point of treatment. Mind you if it’s saving my life I’m not complaining.

How deep is your love?
Craig’s busied himself on home improvement and seems to have pretty much recovered from his depression finally, but he’s still somewhat tenuous. He’s unable to handle illness and I’m not as utilitarian as I once was – the need and the ability are both gone so we shall see what the future brings, but for now, my friend is coming the day after Christmas to help me until the 6th or so and my old housekeeper insists on coming and cleaning and helping me with my online shop stuff once a week for nothing. I insist in paying her something since she’s not responsible for the cleanliness of my home. I have angels in my architecture peering out – she’s one of them. And she had to promise me to please quit smoking. And being a good sweet person she aims to do it.

I have several good friends who check up on me too. I’ll probably go to a friends for Xmas dinner instead of being alone. I’m saddened that neither of my stepsons have asked about me and I haven’t heard one peep from my younger one, who really surprises me. I don’t even have the 19 year olds new phone number – I’m not asking either – I spent 10 years raising them. But I know it’s either not even on their frontal lobes or it’s just like with dear dad, if I don’t have anything to give why bother?

Last year I had loaned the younger kid over $500 for Xmas and for tickets to a concert he took his girlfriend, whom I’m glad to say he’s still with, and he couldn’t pay me back. I forgave the debt, but since then he seems even further away. Like everything and everyone seem a little more distant and like a good diaspora shouldn’t come return again. But it was never this way until this year and now zero words at all get exchanged. I know nothing changed as far as how I feel but granted a year and a lot of water has traversed the spaces in between and I’m simply the undeniably dying evil stepmom now.

Always something there to remind me.
People cannot just pop over anymore, although company keeps my mind off my cancer. I was supposed to go to LA next weekend for a Byron Katie New Years cleanse to which she gave me a personal scholarship to go but I clearly cannot. I wish that I could and was in better condition to steep myself in healing practices and guilt releases of the most obstinate kind. The kind that wrestle your soul until the bitter orange end gets bitten off at the navel and just as you’re ready to say, “I get it now!” You’re gone.

There’s a certain audible cruelty with this tumor in my peritoneal cavity. At least we know once you’ve got metastatic it’s no lie – you can be fine today and dead in a month. I believe this pain is a universal nudge for unclasping my hands, untying my blindfolds, seeing what’s realistic, and slowing the hell down a bit. And I bit off way more than I could chew. So I’m sorry the cat really had my tongue.

Each morning I wake up…
If you say prayers what are they? Are the words biblical, just a short thought of something bright and healthy, or vibes of happiness in general? What, if you don’t mind sharing those less personal in nature, do you pray for when you think of a sick friend or relative? I would appreciate if you’d please leave a comment. I’d really love to hear from you, and as cheeky as I may sound, I know it’s serious business. That’s why I’m slightly veering off the ramp towards Offended and off the road when I’m blown off of a text or phone or in person conversation with the words “I’ll pray for you.”

Tell me what you think. Cancel reply